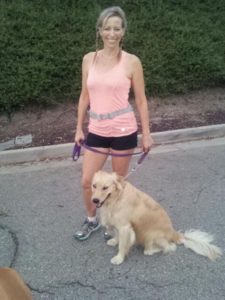 As a certificated high-school English instructor, Judy has a passion for educating both humans and canines. She strives to make a difference.  With 10 plus years of classroom experience, she has the skills and ability to read the energy and needs of her students. This knowledge transferred to her doggie students.

She knows how dogs and their people learn, and how to inspire them. Moreover, her background in Psychology, and intuitive nature, allows her to understand how to communicate clearly and effectively. She interacts in ways both dogs and humans can grasp. It’s well-known that in order to make a lasting change with an animal’s behavioral issues, first you must get the pet-parent on board. That’s often the most challenging. Once both are aligned there is no stopping the results!

As a college student and animal lover, Judy began as a volunteer foster parent for the Toronto Humane Society, and member of the Endangered Animal Sanctuary in Toronto Canada. After bottle feeding hundreds of orphaned kittens from 2 weeks old, she adopted one and couldn’t bring home any more sick/young kitties.

Then, her attention turned to dogs. The shelters would euthanize dogs with simple illnesses, behavioral issues and lack of house training. Her job was to correct the unwanted  behavior to save the dog’s life.  Her fierce determination made it impossible to concede defeat.

Thankfully, she never lost a kitten or dog! She even volunteered to counter-condition an aggressive 90 pound pit mix! Later she found sadly he had been used previously for street fighting. However, she did make significant progress and he was adopted!

After moving to Los Angeles in 1999, Judy continued to foster animals for the SPCA LA.  Along with her two young children, they would care for these needy felines all through the night. Eventually the tearful goodbyes as she dropped off her healthy kittens for adoption became too much.

Subsequently. when her teaching hours were cut Judy turned back to caring for dogs. She would board dogs in her home, take them on walks, and do overnight stays in the client’s home. She often found herself training difficult and antisocial dogs. This became her specialty. She took on the cases other dog trainers gave up on. Before she knew it she became an “expert” of sorts. Anti-social dogs typically can’t go to doggie daycare or on simple walks.

Her experience and clients grew.

In 2012 Judy began to focus more energy on behavioral issues. She was brought in to help families manage struggles with their dogs-from leash training to food aggression. She has seen over and over the effects of overindulgence, lack of healthy boundaries and inconsistency.

With some minor (and possible major) alterations in the dog’s daily routine, everyone can live so much more harmoniously. Dog and family.

And happy families and happy pets is what Judy is all about.

Her concern goes beyond just correcting behavior issues: she will share a wealth of knowledge in areas of your dog’s daily routine, food, and common medical issues, and house rules.

Once you embrace her suggestions, you will see results! Check out her many happy reviews!

*Unfortunately dangerous/aggressive dogs in need of desensitization often requires a pack. Judy does not currently do this work. 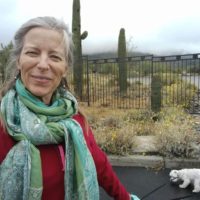 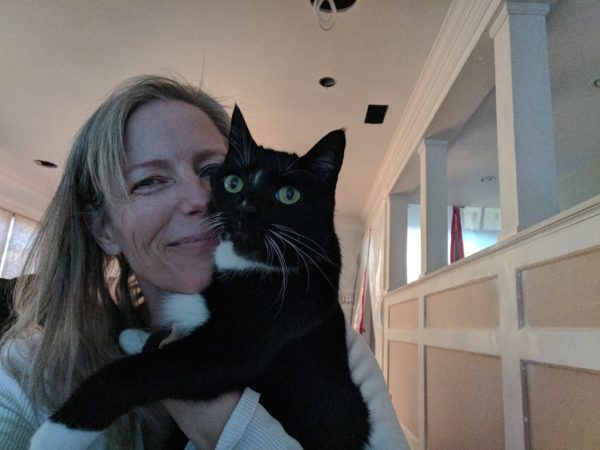 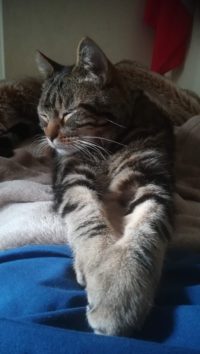 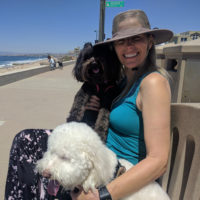 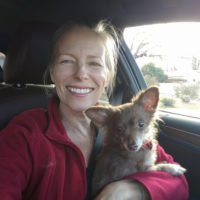 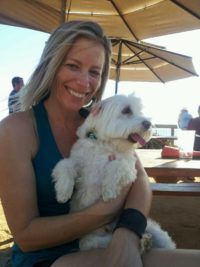